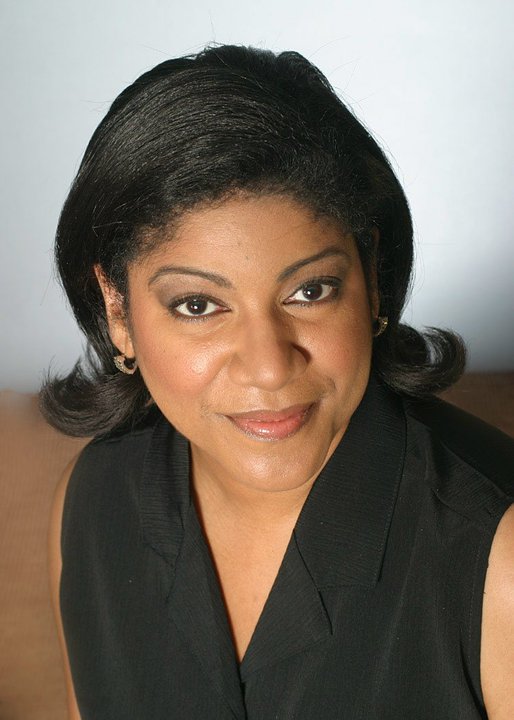 Juanita Peters is an award-winning writer and director of multiple documentaries including; Hannah’s Story, I Made A Vow and Africville Can’t Stop Now.  She is currently one of the directors of the television series STUDIO BLACK on CBC Television. Ms. Peters career also includes more than 15 years as a journalist and news anchor in the Maritimes and she has hosted four seasons of CBC’s documentary series Doc Side. Most recently, she has worked for the Council on African Canadian Education, and The Nova Scotia Restorative Inquiry for The Home For Colored Children

Under the direction of the AHT Board, Juanita will take over management of the museum from Lou Gannon who has been the interim general manager since October 2017.

“The AHT board wishes to thank Lou Gannon for his outstanding contribution to the museum as interim general manager of the Africville Museum. His stewardship during this time of transition to ensure the seamless continuation of museum operations while we searched for new leadership was invaluable,” said Bernice Arsenault, Chair, AHT.

“We are confident that Ms. Peter’s connection to the community and her professional experience in project management and communications will be a great asset to the Africville Museum as we enter the next phase of the museum’s evolution.” said Lyle Grant, Vice Chair, AHT.