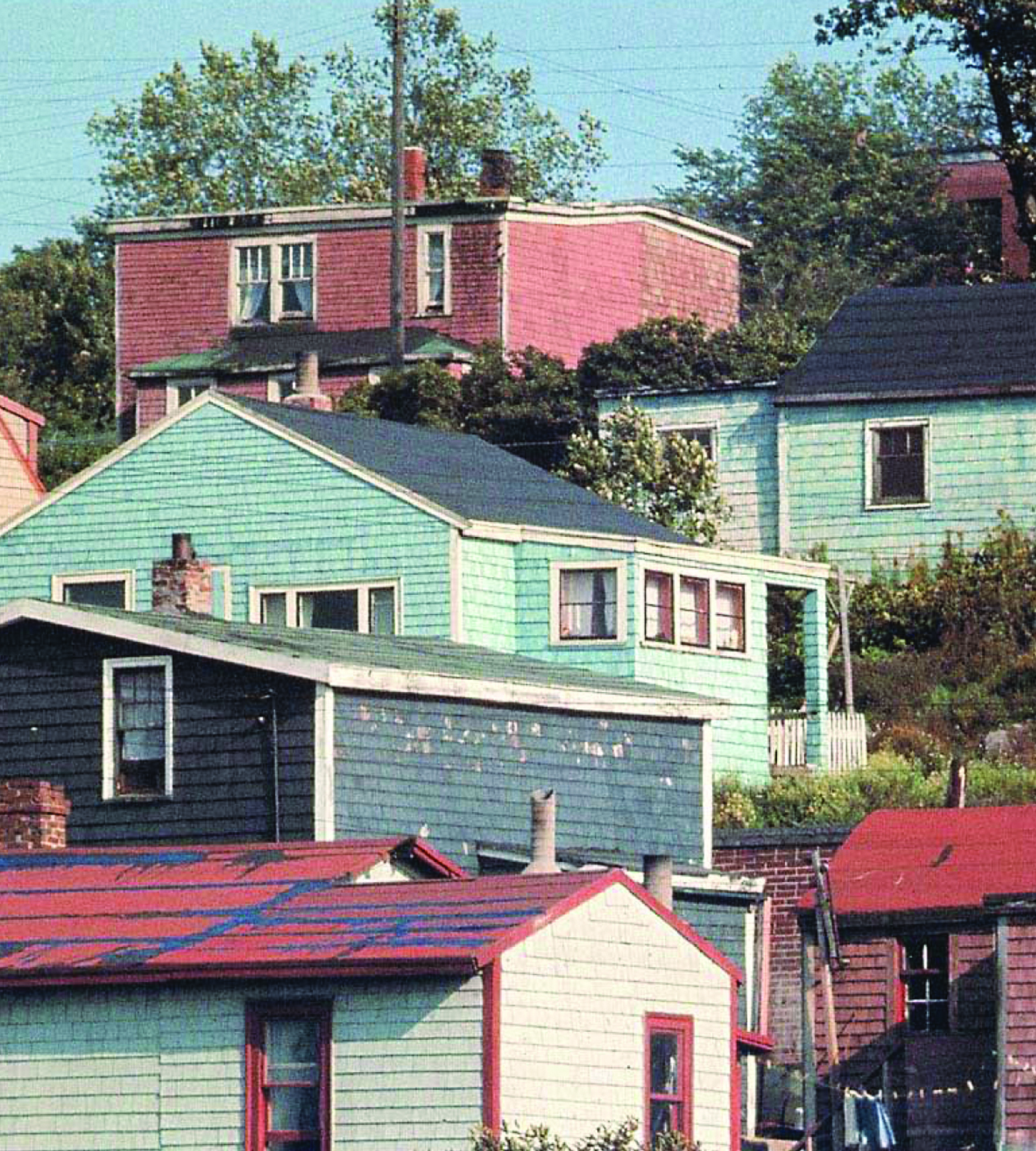 For over a hundred years, the African Nova Scotian community resided in Africville. Located on the northern shore of Halifax Harbour, the community was destroyed in the 1960s to make way for industrial development. Forcibly relocated, the former residents of Africville and their descendants were scattered. This is an example of the “urban renewal” trend that destroyed similar neighbourhoods across Canada.

In 2010, the people of Africville finally received an apology for the loss of their community from the city of Halifax. A settlement was reached which established the Africville Heritage Trust that extends to the Museum. The Trust is managed by a volunteer board that is primarily made up of members of the Africville community.

Today, the Africville Museum looks across the land where the people of Africville lived, worked, and raised their families by the water of Bedford Basin. Inside the Museum, exhibits tell the story of a community that met the indignities of racism with grace and faith.